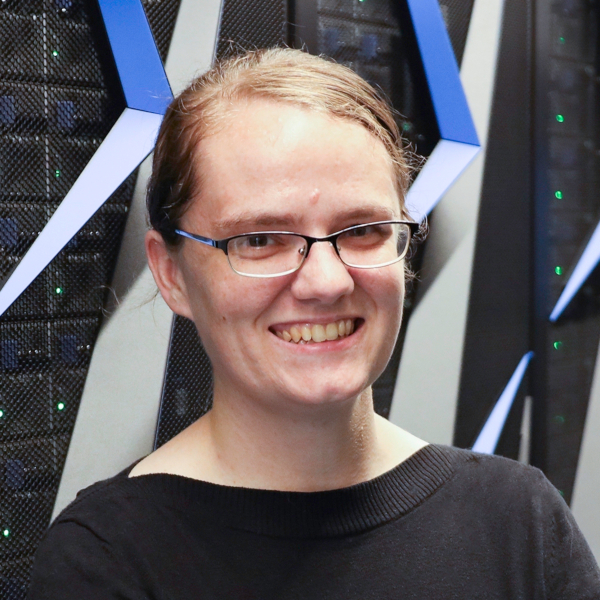 Dr. Catherine (Katie) Schuman is a research scientist at Oak Ridge National Laboratory (ORNL). She received her Ph.D. in Computer Science from the University of Tennessee in 2015, where she completed her dissertation on the use of evolutionary algorithms to train spiking neural networks for neuromorphic systems. She is continuing her study of models and algorithms for neuromorphic computing at ORNL. Katie has an adjunct faculty appointment with the Department of Electrical Engineering and Computer Science at the University of Tennessee, where she co-leads the TENNLab neuromorphic computing research group. She has over 50 publications as well as six patents in the field of neuromorphic computing. Katie received the U.S. Department of Energy Early Career Award in 2019.  Katie has served as the program chair for the International Conference on Neuromorphic Systems (ICONS) and is the co-chair of the program committee for the 2020 IEEE International Conference on Rebooting Computing. 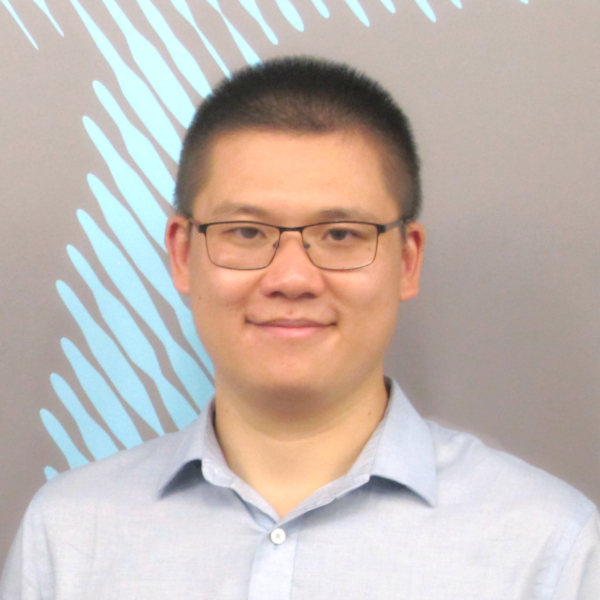 Dr. Dingwen Tao is an assistant professor in the School of Electrical Engineering and Computer Science at Washington State University. He received his Ph.D. in Computer Science from University of California, Riverside in 2018 and B.S. in Mathematics from University of Science and Technology of China in 2013. Prof. Tao works at the intersection of HPC and big data analytics, focusing on scientific data management, HPC storage and I/O systems, fault tolerance at extreme scale, and distributed machine learning. He has published in major HPC and big data analytics conferences and journals, such as SC, PPoPP, HPDC, ICS, PACT, IPDPS, Cluster, ICPP, BigData, and TPDS. He has created and developed several open-source scientific data compression tools, which have been world-widely used by many universities, DOE national laboratories, and industrial companies. He was the receipt of the NSF CRII Award in 2020 and the UCR Dissertation Year Program Award in 2017. 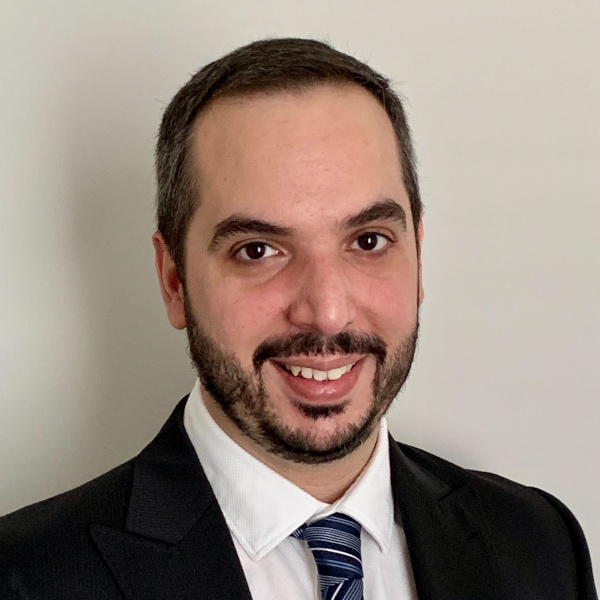 Dr. Pedro Valero-Lara recently joined Oak Ridge National Laboratory as a Computer Scientist. Previously he was Sr Research Engineer in the Cray Scientific and Math Libraries group at Cray/HPE where he was one of the main developers of the LibSci-Acc library. He obtained his Ph.D. from the University Complutense of Madrid (2015) and his BS and MS from the University of Castilla-La Mancha (2009 and 2010). Pedro has been a key developer on high-quality software that is used all over the world, has participated in multiple relevant projects, and has optimized well-known software tools. Pedro was awarded the Microsoft Imagine Cup in 2009, FPI-CIEMAT scholarship in 2011 and the Juan de la Cierva Fellowship in 2018. He was the founder lead of the Linear Algebra and Math Libraries unit at Barcelona Supercomputing Center. Pedro has co-authored 60+ peer-reviewed papers in international journals and conferences.

Awardees will be presented a plaque and will be recognized by IEEE Computer Society’s TCHPC and its member Technical Committees websites, newsletters, and archives.

Since SC20 is virtual, the awards will be presented online at the SC20 awards ceremony on Thursday, November 19, 2020. Details of the conference can be found at. https://sc20.supercomputing.org/