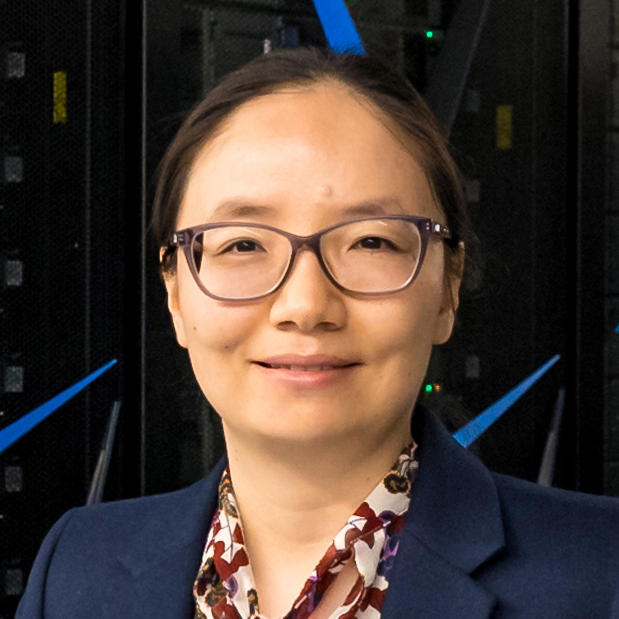 Dr. Bing Xie is an HPC research scientist at the Oak Ridge Leadership Computing Facility (OLCF) of Oak Ridge National Laboratory (ORNL). Bing received a Ph.D. in Computer Science from Duke University in 2017 and joined ORNL in the same year. She conducts computer systems research with a strong publication record spanning multiple research areas, including large-scale parallel file systems, open source distributed deep learning frameworks, and resource management and scheduling in HPC and cloud systems. Her results have been presented at major conferences and journals, such as SC, ACM TOS, NSDI, HPDC, IPDPS. Her work studying the performance of parallel file systems was nominated as a best paper and a best student paper at SC in 2012. Her improvements of HDF5 (Hierarchical Data Format version 5), a widely used HPC I/O library, were successfully used for performance tuning of the Summit supercomputer at OLCF. 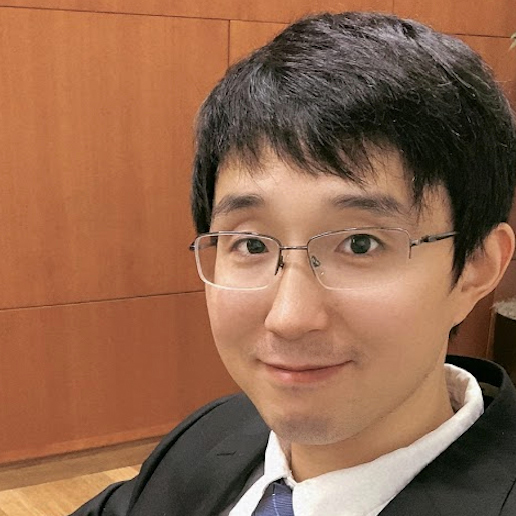 Dr. Yang You is a Presidential Young Professor at National University of Singapore. He received his PhD from UC Berkeley. The focus of his current research is efficient deep learning on distributed systems. In 2017, his team broke the world record of ImageNet training speed. In 2019, his team broke the world record of BERT training speed. Dr. You’s training techniques have been used by many tech giants like Google, Microsoft, and NVIDIA. His LARS and LAMB optimizers are available in the industry benchmark MLPerf. He is a winner of IPDPS 2015 Best Paper Award (0.8%), ICPP 2018 Best Paper Award (0.3%) and ACM/IEEE George Michael HPC Fellowship. Yang You is a Siebel Scholar and a winner of Lotfi A. Zadeh Prize. He was nominated by UC Berkeley for the ACM Doctoral Dissertation Award. He also made Forbes 30 Under 30 Asia list (2021) for young leaders. 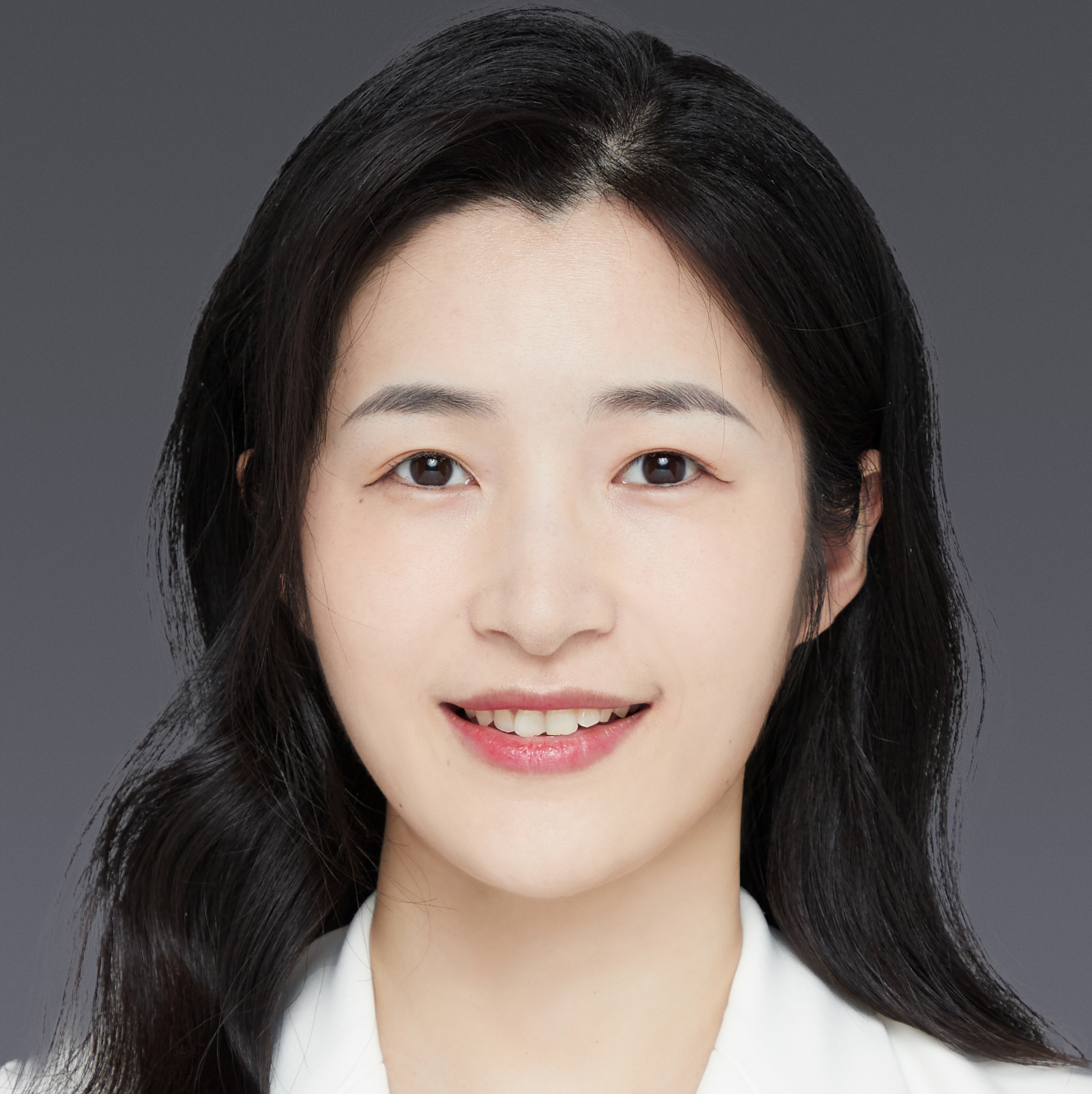 Dr. Amelie Chi Zhou is an assistant professor at College of Computer Science and Software Engineering, Shenzhen University. She received her Ph.D. in Computer Science from Nanyang Technological University in 2016. From May 2016 to August 2017, she was a postdoctoral fellow at Inria Rennes, France. Amelie has been working on the convergence between HPC and big data, focusing on the resource optimizations for efficient and scalable data management in large-scale parallel and distributed systems. She has published in prestigious system-related journals such as TPDS, TCC, FGCS and conferences such as SC, HPDC, SIGMOD, ICDE, ICDCS and ICPP. She serves as the panel vice-chair for SC’21 and track vice-chair for SC’22. She is also the student program co-chair of ICPP’22 and an Editor of FGCS journal. Dr. Zhou received the Shenzhen Overseas High-Caliber Personnel Award in 2018 and is leading the Parallel and Distributed Systems Team at Shenzhen University.

Awardees will be presented a plaque and will be recognized by IEEE Computer Society’s TCHPC and SC21 websites, newsletters, and archives. They will receive complimentary technical program registration, hotel accommodation at SC21 as well as complimentary IEEE/IEEE CS membership for one year.

IEEE-CS will present the awards at SC21, America’s Center in St. Louis on Thursday, November 18 from 12:45-1:30 p.m. Full information of the conference can be found at http://sc21.supercomputing.org/ .