TCI is excited to announce that the 2022 TCI Distinguished Service Award goes to Dr. Michael (Misha) Rabinovich, Professor in the EECS department at Case Western Reserve University. Dr. Rabinovich has had considerable impact on the distributed systems and networking community. He has also made several contributions to the TCI community, serving on the TCI executive committee 2012-16. He served as editor-in-chief of IEEE Internet Computing. He has also been PC Co-chair for International World Wide Web conference and an associate editor for the ACM Transactions on the Web. Dr. Rabinovich has received research Excellence Awards in AT&T Labs and EECS Department, CWRU as well as several best paper awards. He is also a leader in creating new research opportunities for the community (writing books, patents, publishing high quality papers, receiving external funding).

The TCI Distinguished Service Award is given to an individual with distinguished service to the Internet research community (as defined by the TCI scope), and will be announced and presented to the awardee during the ACM/IEEE Symposium on Edge Computing (SEC), which is planned to take place in Seattle WA, in December 2022. Any individual — whether from academia, industry, or government — is eligible for the award, and will be evaluated based on his or her service contributions to the community. Self-nominations are not accepted.

Examples of achievements include but are not limited to the following:

The nomination package must include:

Please submit nominations by email to tci-awards@computer.org. The deadline for nominations is June 1, 2022 (anywhere on Earth).

The nomination committee for 2022 is:

The final awardee selection will be made by the evaluation committee consisting of:

The committees reserve the right to seek external opinions during the processing of candidates applications. 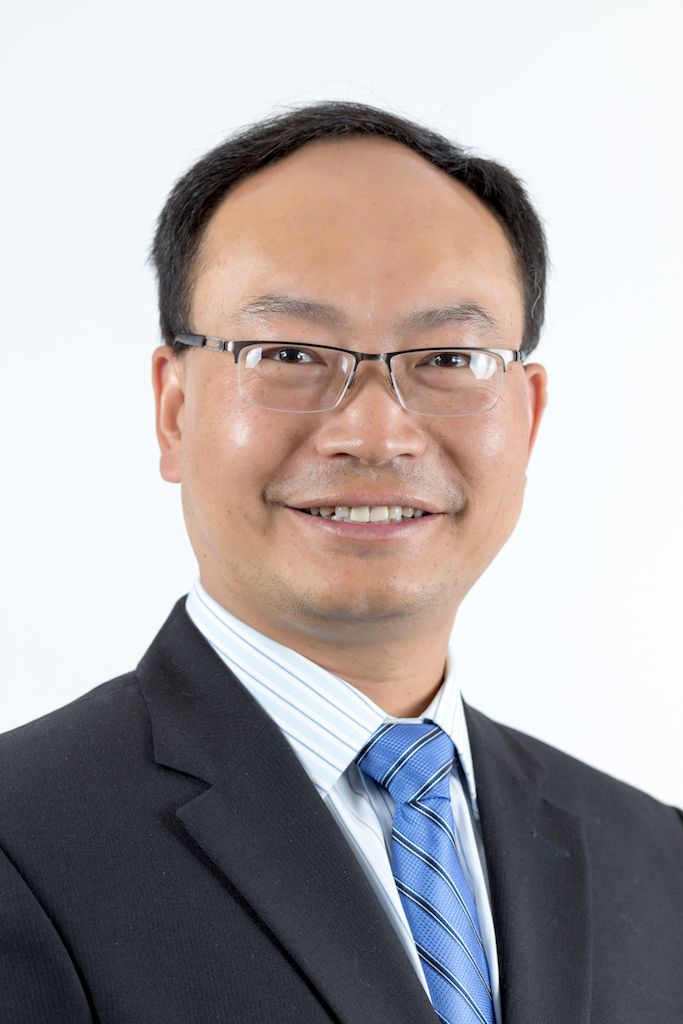 Dr. Weisong Shi, Charles H. Gershenson Distinguished Faculty Fellow and Professor of Computer Science at Wayne State University, is the recipient of the 2020 TCI Distinguished Service Award. Dr. Shi was the founding steering committee chair of the flagship conference – ACM/IEEE Symposium on Edge Computing (SEC). Dr. Shi also served as the chair of the Technical Committee on the Internet (TCI) during 2012-2016. 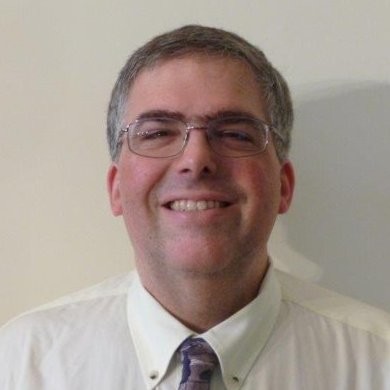 Dr. Fred Douglis, Chief Research Scientist at Perspecta Labs, is the recipient of the 2019 TCI Distinguished Service Award. Dr. Douglis formed the Technical Committee on the Internet (TCI) and served as the chair during 1997-2000. Dr. Douglis also served as the Editor-in-Chief of IEEE Internet Computing during 2007–2010 and has been on its editorial board since 1999.