TCI is excited to announce that Dr. Zehui Xiong is the recipient of the 2022 TCI Rising Star Award. Dr. Xiong is an Assistant Professor at Singapore University of Technology and Design (SUTD) and Honorary Adjunct Senior Research Scientist with Alibaba-NTU Singapore Joint Research Institute, Singapore. Dr. Xiong received his PhD degree in April 2020. He has an amazing publication record with over 4500 citations in Google Scholar, and he has received over 10 Best Paper Awards. Dr. Xiong is very active in the community. His services include serving as an Editor or Guest Editor for many leading journals. Dr. Xiong is also the recipient of IEEE TCSC Early Career Award for Excellence in Scalable Computing.

The TCI Rising Star Award is given for high-impact technical contributions to the Internet research community (as defined by the TCI scope) to an individual in the first 10 years of his or her career. The award will be announced and presented to the awardee during the ACM/IEEE Symposium on Edge Computing (SEC), which is planned to take place in Seattle WA, December 2022.

Examples of contributions and supporting evidence include but are not limited to the following:

Eligibility: Nominees must be active researchers in academia or industry, whose last academic degree was conferred less than 10 years ago (as of the nomination deadline).

The nomination package must include:

Nominators and supporters from institutions other than the nominee’s will be given greater weight in the selection process. Self-nominations are not accepted.

Nominations must be submitted by email to tci-awards@computer.org by June 1, 2022 (anywhere on Earth).

The nomination committee for 2022 is:

The final awardee selection will be made by the evaluation committee consisting of:

The committees reserve the right to seek external opinions during the processing of candidates applications. 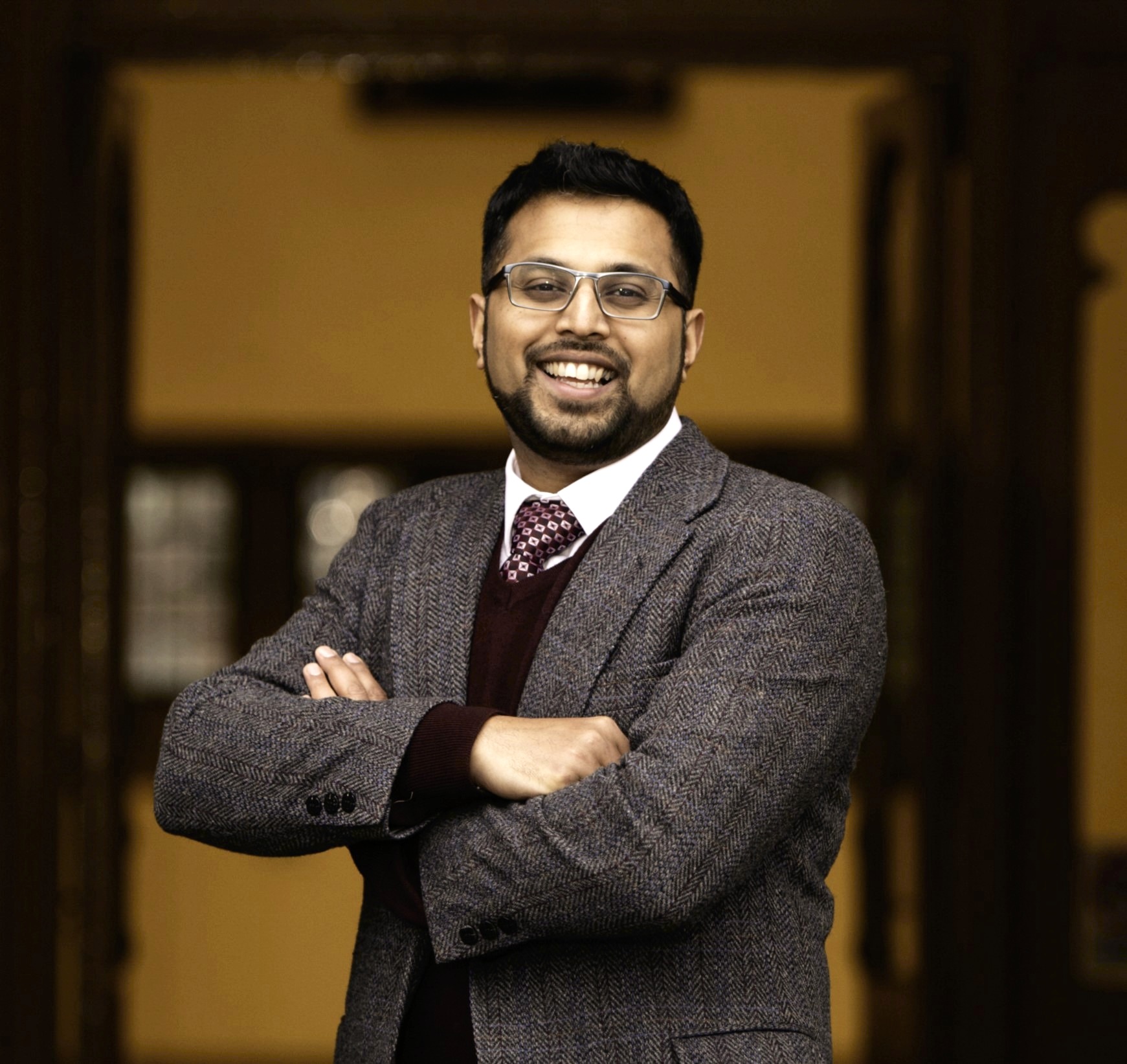 Dr. Blesson Varghese, Senior Lecturer at Queen’s University Belfast, is the recipient of the 2021 TCI Rising Star Award. Dr. Varghese’s research interests are in addressing system-oriented challenges in edge/fog and cloud computing systems and developing use cases that can benefit from the edge/fog computing paradigm. 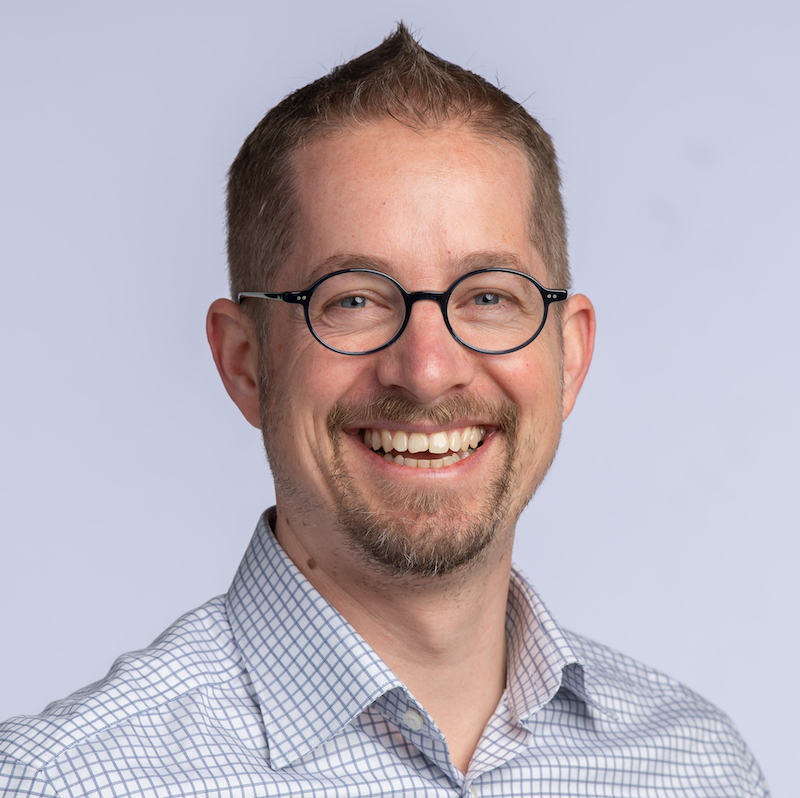 Dr. Roland M. van Rijswijk-Deij, Principal Scientist at NLnet Labs and Associate Professor at University of Twente, is the recipient of the 2020 TCI Rising Star Award.